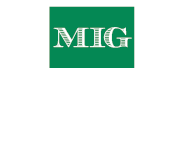 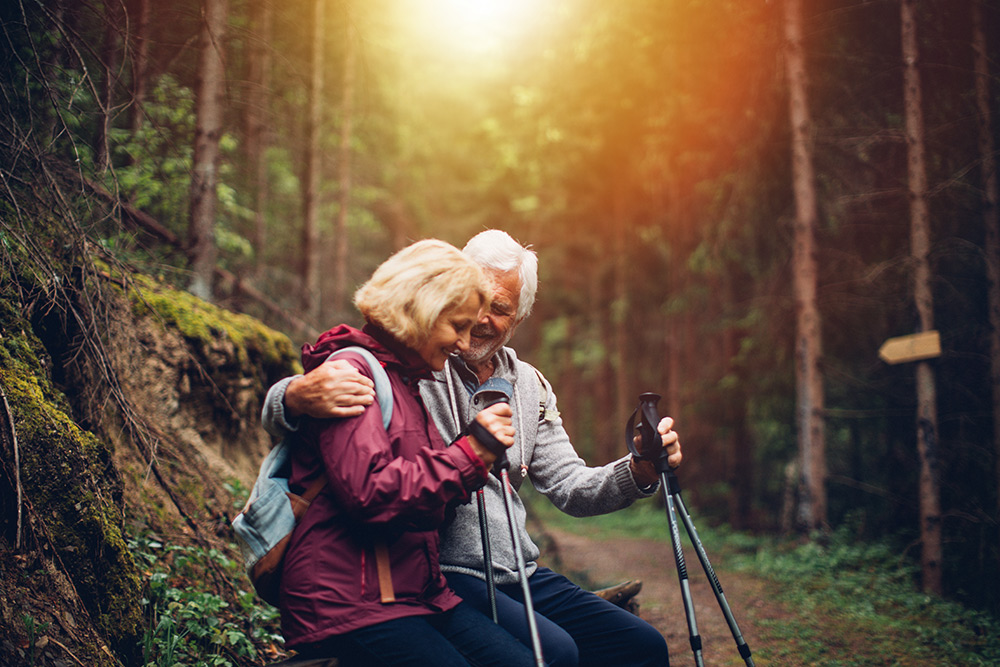 Long-term care (LTC) is a variety of services which help meet both the medical and non-medical needs of people with a chronic illness or disability who cannot care for themselves for long periods.

It is common for long-term care to provide custodial and non-skilled care, such as assisting with normal daily tasks like dressing, feeding, using the bathroom.[1]Increasingly, long-term care involves providing a level of medical care that requires the expertise of skilled practitioners to address the multiple chronic conditions associated with older populations. Long-term care can be provided at home, in the community, in assisted living facilities or in nursing homes. Long-term care may be needed by people of any age, although it is a more common need for senior citizens.[2]

While the government has been asked with the LTC (Long term care) industry not to bundle health, personal care, and services (e.g., meal, laundry, housekeeping) into large facilities, the US government continues to approve that as the primary use of taxpayers' funds instead (e.g., new assisted living). Greater success has been achieved in areas such as supported housing which may still utilize older housing complexes or buildings, or may have been part of new federal-state initiatives in the 2000s.[4]

Long-term care provided formally in the home, also known as home health care, can incorporate a wide range of clinical services (e.g. nursing,drug therapy, physical therapy) and other activities such as physical construction (e.g. installing hydraulic lifts, renovating bathrooms and kitchens). These services are usually ordered by a physician or other professional. Depending on the country and nature of the health and social care system, some of the costs of these services may be covered by health insurance or long-term care insurance.

Modernized forms of long term services and supports (LTSS), reimbursable by the government, are user-directed personal services, family-directed options, independent living services, benefits counseling, mental health companion services, family education, and even self-advocacy and employment, among others. In home services can be provided by personnel other than nurses and therapists, who do not install lifts, and belong to the long-term services and supports (LTSS) systems of the US.

Informal long-term home care is care and support provided by family members, friends and other unpaid volunteers. It is estimated that 90% of all home care is provided informally by a loved one without compensation[5] and in 2015, families are seeking compensation from their government for caregiving.

Long-term services and supports (LTSS) are the modernized term for community services, which may obtain health care financing (e.g., home and community-based Medicaid waiver services),[6][7] and may or may not be operated by the traditional hospital-medical system (e.g., physicians, nurses, nurse's aides).[8]

The Consortium of Citizens with Disabilities (CCD) [9] which works with the U. S. Congress, has indicated that while hospitals offer acute care, many non-acute, long-term services are provided to assist individuals to live and participate in the community. An example is the group home international emblem of community living and deinstitutionalization,[10] and the variety of supportive services (e.g., supported housing, supported employment, supported living, family support).

The term is also common with aging groups, such as the American Association of Retired Persons (AARP), which annually surveys the US states on services for elders (e.g., intermediate care facilities, assisted living, home-delivered meals). Long term services and supports are discussed in depth in the forthcoming, Public Administration and Disability: Community Services Administration in the US (Racino, in press, 2014) [11] The new US Support Workforce includes the Direct Support Professional, which is largely non or for-profit, and the governmental workforces, often unionized, in the communities in US states.

Life expectancy is going up in most countries, meaning more people are living longer and entering an age when they may need care. Meanwhile, birth rates are generally falling. Globally, 70 percent of all older people now live in low or middle-income countries.[12] Countries and health care systems need to find innovative and sustainable ways to cope with the demographic shift. As reported by John Beard, director of the World Health Organization's Department of Ageing and Life Course, "With the rapid ageing of populations, finding the right model for long-term care becomes more and more urgent."[2]

In many countries, the largest percentages of older persons needing LTC services still rely on informal home care, or services provided by unpaid caregivers (usually nonprofessional family members, friends or other volunteers). Estimates from the OECD of these figures often are in the 80 to 90 percent range; for example, in Austria, 80 percent of all older citizens.[14] The similar figure for dependent elders in Spain is 82.2 percent.[15]

The US Centers for Medicare and Medicaid Services estimates that about 9 million American men and women over the age of 65 needed long-term care in 2006, with the number expected to jump to 27 million by 2050.[16] It is anticipated that most will be cared for at home; family and friends are the sole caregivers for 70 percent of the elderly. A study by the U.S. Department of Health and Human Services says that four out of every ten people who reach age 65 will enter a nursing home at some point in their lives.[17] Roughly 10 percent of the people who enter a nursing home will stay there five years or more.[18]

Governments around the world have responded to growing long-term care needs to different degrees and at different levels.

Long-term care is typically funded using a combination of sources including but not limited to family members, Medicaid, long-term care insurance and Medicare. One of these includes out-of-pocket spending, which often becomes exhausted once an individual requires more medical attention throughout the aging process and might need in-home care or be admitted into a nursing home. For many people, out-of-pocket spending for long-term care is a transitional state before eventually needing Medicaid coverage.[26] Personal savings can be difficult to manage and budget and often deplete rapidly. In addition to personal savings, individuals can also rely on an Individual retirement account, Roth IRA, Pension, Severance package or the funds of family members. These are essentially retirement packages that become available to the individual once certain requirements have been met.

In the US, Medicaid is a government program that will pay for certain health services and nursing home care for older people (once their assets are depleted). In most states, Medicaid also pays for some long-term care services at home and in the community. Eligibility and covered services vary from state to state. Most often, eligibility is based on income and personal resources. Individuals eligible for Medicaid are eligible for community services, such as home health, but governments have not adequately funded this option for elders who wish to remain in their homes after extended illness aging in place, and Medicaid's expenses are primarily concentrated on nursing home care operated by the hospital-nursing industry in the US.[30]

Generally, Medicare does not pay for long-term care. Medicare pays only for medically necessary skilled nursing facility or home health care. However, certain conditions must be met for Medicare to pay for even those types of care. The services must be ordered by a doctor and tend to be rehabilatative in nature. Medicare specifically will not pay for custodial and non-skilled care. Medicare will typically cover only 100 skilled nursing days following a 3-day admission to a hospital.

A 2006 study conducted by AARP found that most Americans are unaware of the costs associated with long-term care and overestimate the amount that government programs such as Medicare will pay.[31] The US government plans for individuals to have care from family, similar to Depression days; however, AARP reports annually on the Long-term services and supports (LTSS) [32] for aging in the US including home-delivered meals (from senior center sites) and its advocacy for caregiving payments to family caregivers.

Long-term care insurance protects individuals from asset depletion and includes a range of benefits with varying lengths of time. This type of insurance is designed to protect policyholders from the costs of long-term care services, and policies are determined using an "experience rating" and charge higher premiums for higher-risk individuals who have a greater chance of becoming ill.[33]

Residents of LTC facilities may have certain legal rights, including a Red Cross ombudsperson, depending on the location of the facility.[34]

Unfortunately, government funded aid meant for long-term care recipients are sometimes misused. The New York Times explains how some of the businesses offering long-term care are misusing the loopholes in the newly redesigned New York Medicaid program.[35] Government resists progressive oversight which involves continuing education requirements, community services administration with quality of life indicators, evidence-based services, and leadership in use of federal and state funds for the benefit of individual and their family.

For those that are poor and elderly, long term care becomes even more challenging. Often, these individuals are categorized as the "dual eligibles" and they qualify for both Medicare and Medicaid. These individuals accounted for 319.5 billion in health care spending in 2011.[36]

This site uses cookies to improve your user experience.

NOTE: These settings will only apply to the browser and device you are currently using.

This site uses cookies to improve your user experience.